The Western Rite is a term for the order of service used in many churches. It is called Western to distinguish it from the Eastern Rite (Churches in the “Orthodox” tradition, Greek, Russian, Armenian, etc.).

The Order of Mass in the Roman Catholic Church, the Order of Holy Communion or the Common Service in the Lutheran Church, and the Holy Eucharist in Anglican and Episcopal churches are all versions of or derived from the Western Rite.

Nearly every version of the Western Rite follows this outline:

Scroll through all our Advent prayers at this link: https://acollectionofprayers.com/tag/advent/

Rites for the Lighting of an Advent Wreath

Other Prayers for Advent

There are two traditions for the theme of the Last Sunday of the Church Year.

The older tradition is the emphasis of End Time and its transition into Advent. In the Historic Lutheran Lectionary, the Gospel for the Last Sunday of the Church Year was the parable of the ten virgins, with the emphasis on readiness for Christ’s return. Sometimes this was called “Sunday of the Fulfillment.” (See Wikipedia article on Totensonntag.) 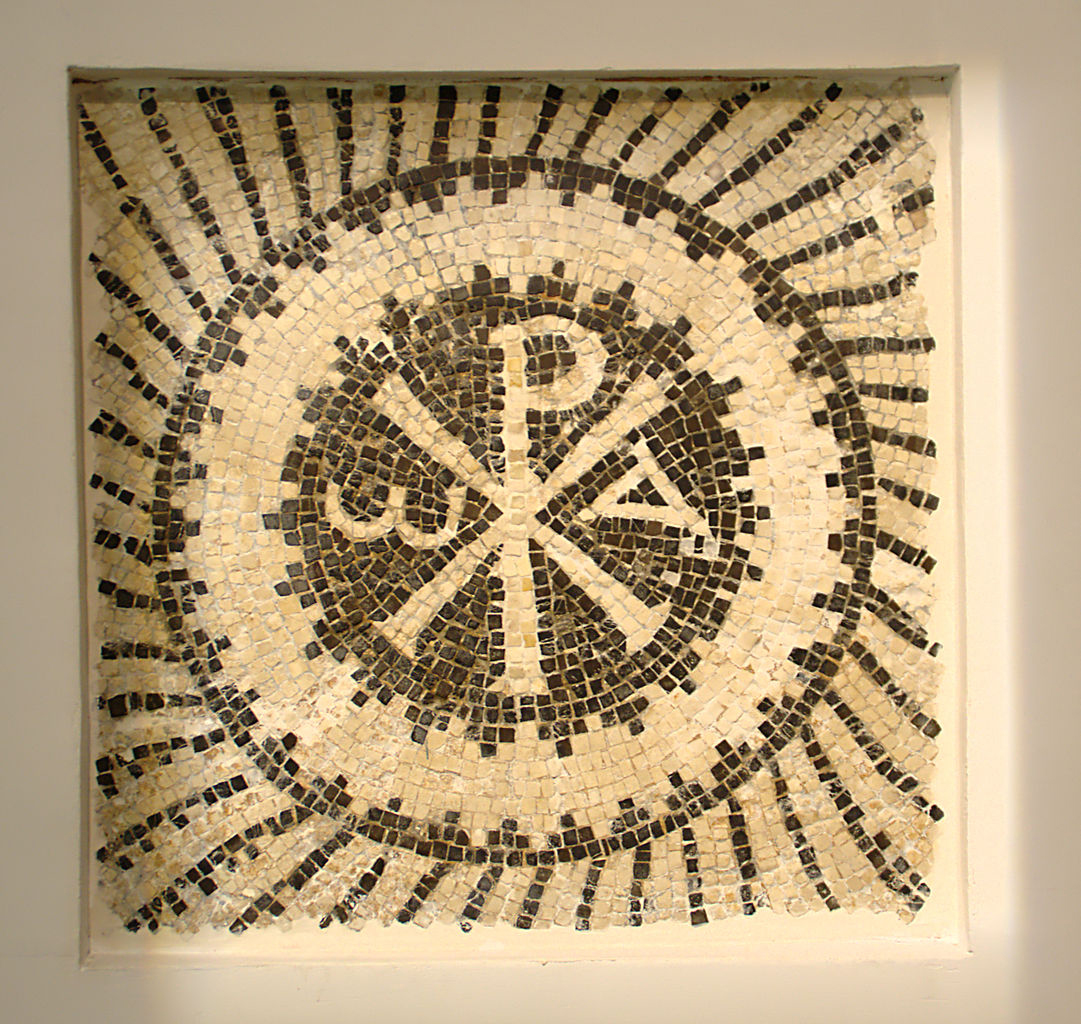 The newer tradition is the observance of Christ the King, which is also fitting. Christ is the Alpha and the Omega, the beginning and end of all things. Often Christ the King has a passion emphasis, which shows us that Christ as King is not always what we would expect. The Passion Gospels are an opportunity to proclaim the Theology of the Cross. Even as King, Christ suffered, and he revealed the glory of his love in his suffering. As his loyal subjects, we can expect suffering in the world, too.

When a congregation sees bold type, people instantly know that it’s their part and that they should read it. No announcement is necessary. My congregation prints out funeral services this way with no indicators for Minister or Congregation (M: or C:) and no special announcement, and the congregation of mostly visitors knows right away that they are supposed to read the parts in bold.

The lines of a serif font guide the eye in ways that sans fonts do not. I have seen sans fonts used to print liturgy/rites. GIA prints the liturgical sections of their hymnals in a sans font. However, they print the hymns with sans in the titles and serif in the lyrics.

Scroll through all our Epiphany prayers at this link: https://acollectionofprayers.com/?s=Epiphany

Prayers for the Epiphany of Our Lord (January 6)

Observed by some traditions on the Sunday after January 1.

Chalking the Door, a home liturgy for Epiphany or New Year

Prayers for the Baptism of Our Lord

Observed by some traditions on the Sunday after the Epiphany.

Sundays after the Epiphany