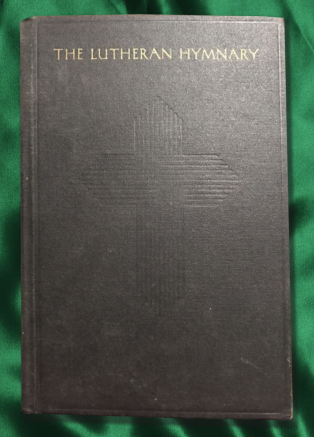 The Lutheran Hymnary was published in 1913 by American Lutheran church bodies that were of Norwegian heritage. The first setting of the Divine Service is quite different from the Common Service tradition, reflecting the traditions in Norwegian Lutheran worship.

The second setting of the Divine Service, along with Vespers were taken and slightly modified from the Evangelical-Lutheran Hymn-Book (1913), from Concordia Publishing House, and have mostly the same music that would later appear in The Lutheran Hymnal (1941).

The Lutheran Hymnary did not have a large liturgical or prayer section like The Common Service Book of the Lutheran Church. However, it did have some unique gems such as the prayers in the first setting of the Divine Service and the Exhortation in both settings 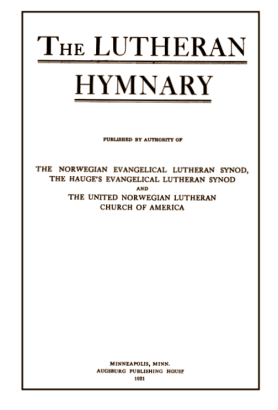 of the communion services.  So we make the texts available here. Along with the services below, The Lutheran Hymnary also included a musical version of the Litany, nearly identical in text to the one in Common Service Book, and a selection of psalms. Along with the traditional introits and collects, The Lutheran Hymnary also included the collects of Veit Dietrich, which are also included below, and are also available here on A Collection of Prayers in revised form.

The Lutheran Hymnary is available in graphic pdf format on Google Books and on Archive.org.

3 thoughts on “The Lutheran Hymnary”