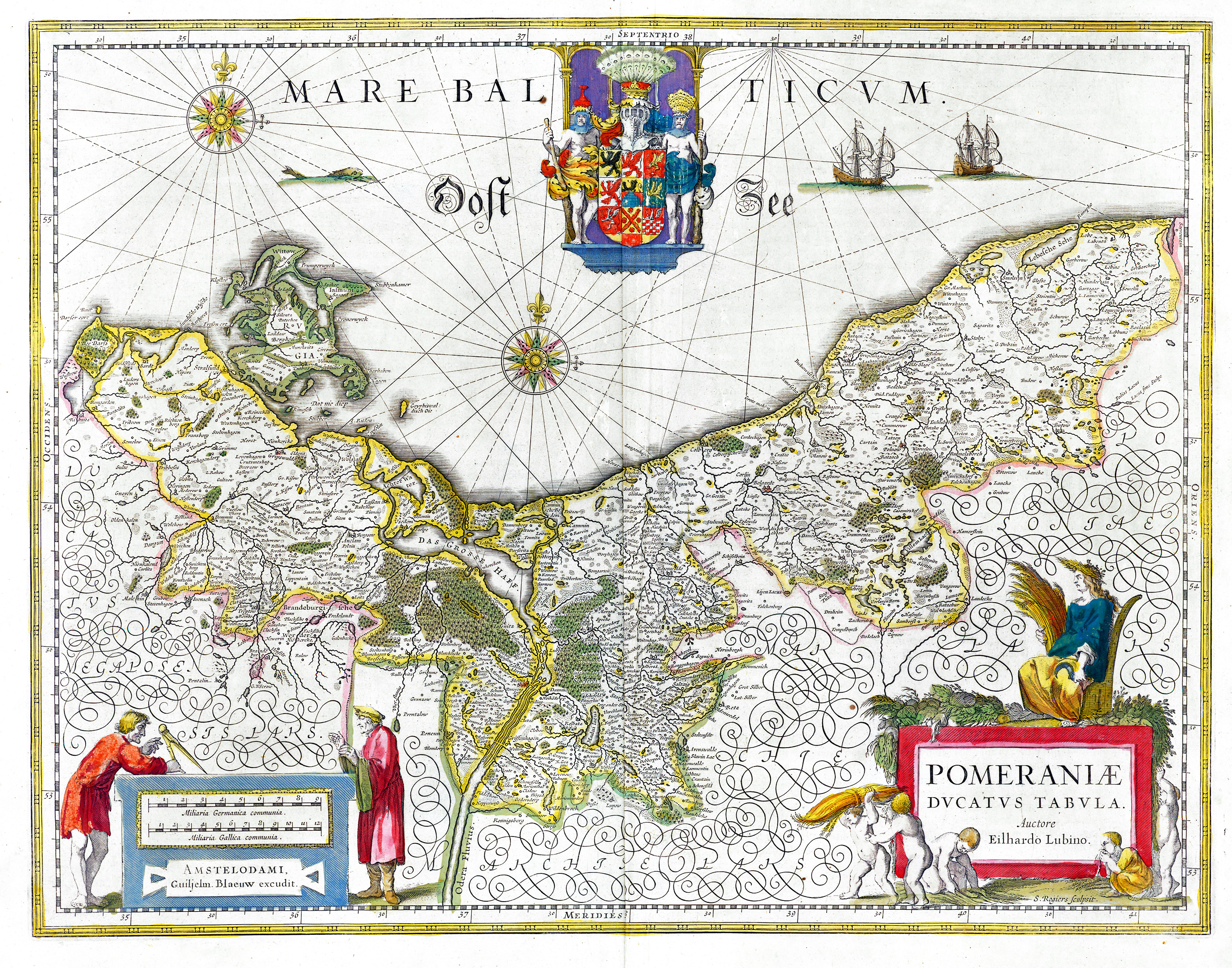 Pomerania was a territory in Germany that occupied what is now northwestern Poland along the coast. It was one of the first German territories after Saxony to receive the Reformation due to the efforts of Dr. Johannes Bugenhagen, an associate of Martin Luther.

Bugenhagen was not only a missionary and defender of the faith, he was also a skilled liturgist. In bringing the Reformation to Pomerania, he made a translation or an adaptation of Luther’s translation of the Bible into middle-low German, and also prepared a church agenda, which was published under the auspices of Duke Bogislav X (d. 1523), Duke Barnimus IX and Duke Philippus I in the year 1535. (See part of the article in Wikipedia.) In our time, an agenda is a book of services for use in the church. Then, an agenda contained those services, along with setting a standard for good practices within the church–a combination of a pastoral theology textbook and a church constitution.

Some of the prayers appear to be by Martin Luther with a few prayers enlarged and expanded from Luther’s prayers. Some prayers are modified slightly from the gospel collects of Veit Dietrich. The rest of the agenda is likely the work of Johannes Bugenhagen.

The edition these prayers were taken from Die pommersche Kirchen-Ordnung und Agenda: nebst den Legibus praepositorum, statutis synodicis und der Vistitations-Ordnung von 1736. Evangelisch-Lutherische Landeskirche in Pommern, ed. C. A. Koch, 1854. It is a later edition, but the prefaces and forewords indicate that efforts were made to be faithful to the earliest editions.

Certain passages of this melody bear a strong resemblance to the Kyrie and Gloria from Missa di Angelis.